The Many Faces of Europe

Europe is the world’s second-smallest continent, and it is debatable how many counties are in Europe. If you consider the transcontinental countries, there are 50 countries in Europe located entirely in the Northern Hemisphere and can be divided into seven geographic regions:

Apart from the regions, Europe is home to five transcontinental countries between the borders of Europe and Asia. They include Azerbaijan, Georgia, Kazakhstan, Russia, and Turkey.

Everyone dreams of travelling to Europe to experience deep-rooted history, stunning architecture, and picturesque countrysides together with the diverse culinary of each region. It is an incredible destination year-round, and it’s certainly a place that needs to be explored.

Europe makes an excellent year-round destination, depending on where you want to go.

Late March to early June and September to November are the best times to visit in the Summer when the weather is warmer.

Varies on each country and the time of year you are travelling.

Most airlines fly into many major hubs of Europe, depending on which direction you are coming. The most spoken languages in Europe are Russian, German, French, Italian, English, Spanish, Polish and Dutch (to name a few).

Countries that use other currencies:

Throughout Europe, ATMs are the easiest and smartest way for travellers to get cash.

Type C consists of two round parallel pins while the wall plug has two holes where it is connected.

Safety: Travelling to Europe is generally easy, safe and fun. But be vigilant as petty crimes such as pickpocketing can happen in popular cities like London or Paris.

Practice common sense and avoid dark alleyways at night, especially if you travel as a solo female. 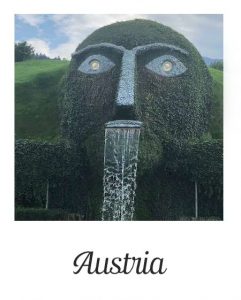 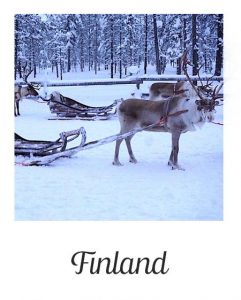 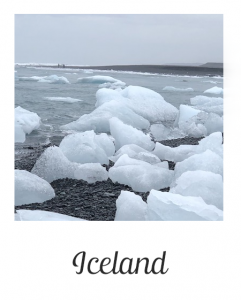 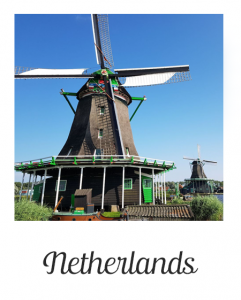 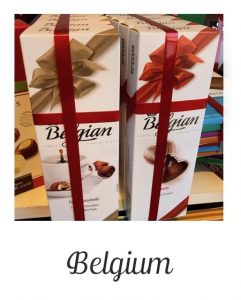 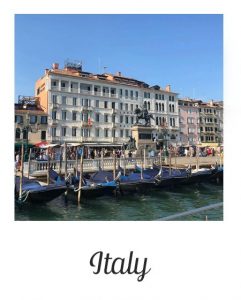 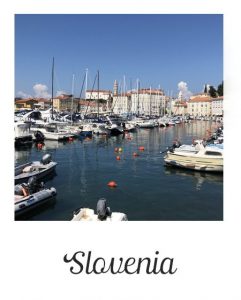 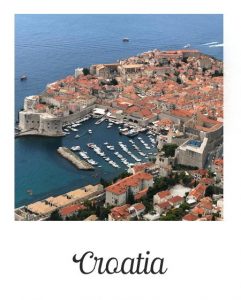 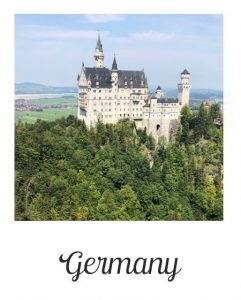 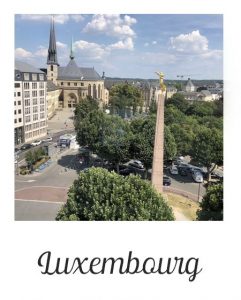 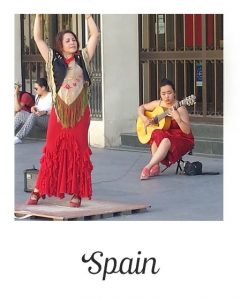 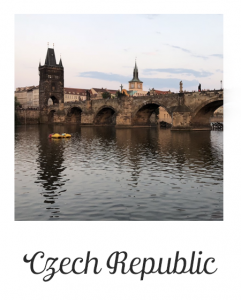 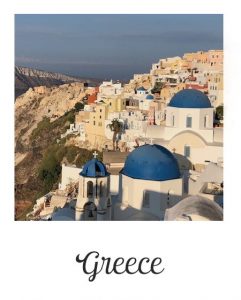 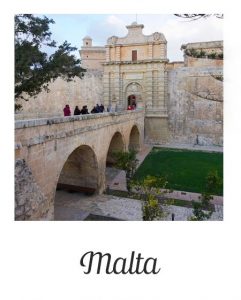 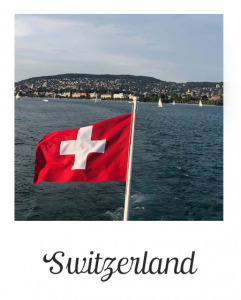 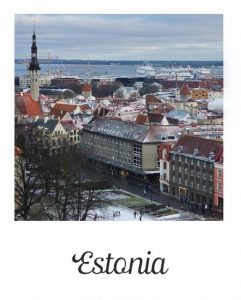 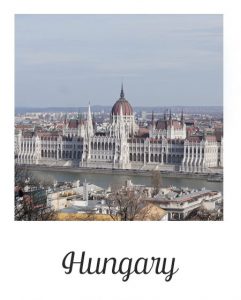 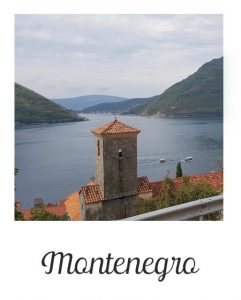 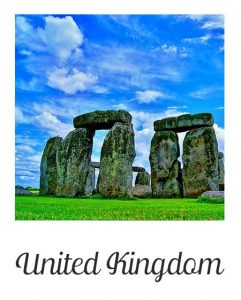