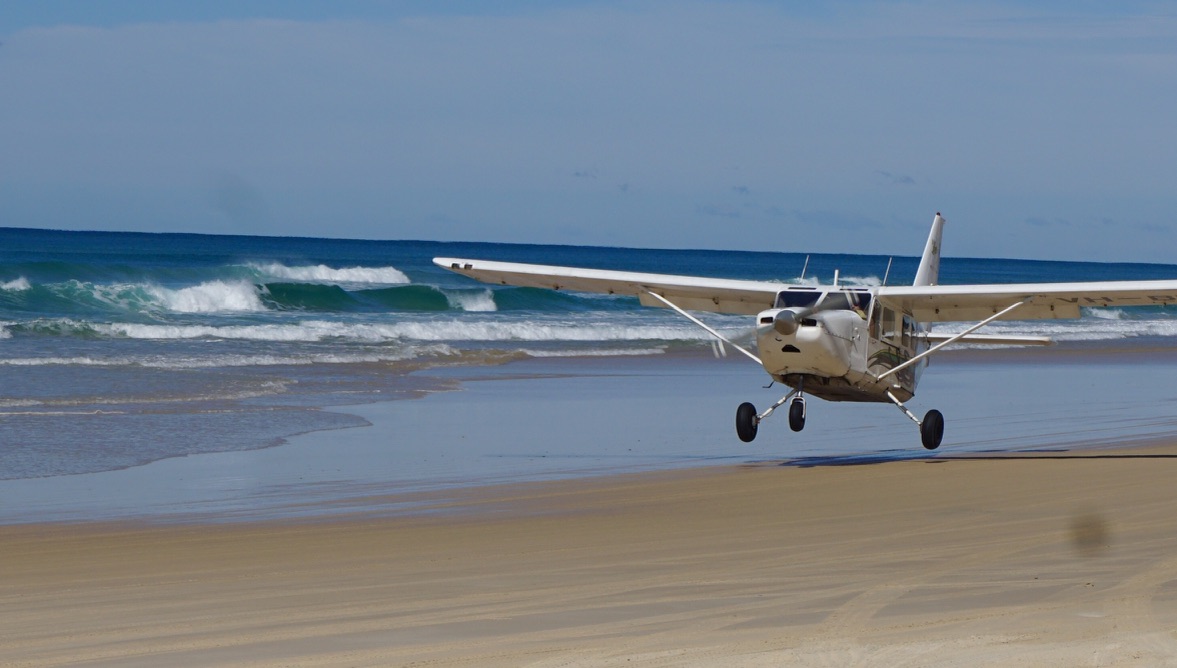 Posted at 09:15h in Beaches, Queensland by Travels of the World 0 Comments
0 Likes

A hidden gem off Australia’s eastern Queensland coast is the world’s largest sand island, stretching over 120km. Fraser Island is known for its camping and ecotourism, stunning beaches and swimming sites at Lake McKenzie, Lake Wabby and other freshwater pools, like Eli Creek.

The Kingfisher Bay Passenger Ferry is the primary service of transportation from River Heads to Fraser Island and return.

A four-star rating, fully-integrated ecotourism hotel for a true nature-based experience, hidden on the calm waters of the Great Sandy Strait with the remarkable Fraser Island right on the resort’s doorstep.

Eli Creek is a natural wonder with the largest freshwater creek on the eastern beach of Fraser Island, also known as a popular picnic and swimming spot. The boardwalk follows the creek inland through banksia and pandanus, where one can swim or float down the flowing stream from the bridge.

The Maheno Shipwreck is an ocean liner built in Scotland in 1904 and first used as a hospital ship in WW1. It was later purchased by a Sydney company to travel between Australia and NZ but then sold to a Japanese company. In 1935, the ship began its journey back to Osaka by tow, linked to another boat by a chain but due to a cyclone off Fraser Island’s coastline, it lost its link to the other ship and disappeared. Sometime later the vessel washed up on the shores of Seventy Five Mile Beach which is now rusting away and has now become a landmark along Fraser Island’s picture-perfect beach.

Pinnacles (known as the coloured sands)

Along the coast, not far from Indian Head are the Pinnacles which are formations of a collection of minerals with the dunes. The absorption of clay, minerals and sand, created the famous cliffs with colour stains due to the iron-rich minerals within the sand. The cliff’s sculptures formed due to the weather of wind and rain moulding the outer sand until the ancient core was exposed.

Central Station is known for its open rainforests, showcasing fantastic flora and fauna. There is a scenic boardwalk that goes through the rainforest along the banks of the Wanggoolba Creek with massive Satinay Trees that can be found in the upper catchment area of Wanggoolba Creek amid palms and rainforest. The trees are one of Fraser Island’s biological marvels as the sand they grow in has almost no natural mineral fertility.

Lake McKenzie is a natural wonder in Australia. It is referred to as Boorangoora (meaning waters of wisdom) by traditional owners of the land, the Butchulla people. The water is safe, calm and stunning, making it the perfect place for a swim or total relaxation.

Along the seventy-five mile beach, is the perfect natural environmental walk to find soldier crabs, leaden snails, stingray holes and then a leisurely stroll to the mangrove estuary of ‘Dundonga Creek’.
Further climbing to the highest point, trek through a forest to experience spectacular views over the Great Sandy Strait.

Travels of the World 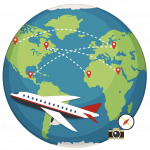