The Land of Many Contrasts

Asia is an accessible destination to explore and undoubtedly a bucket-list destination.

Southeast Asia will always be special in my heart, as it gives us a first-hand taste of unique, vibrant cultures and places you can visit repeatedly. Explore Asia with some of the world’s best beaches, lush jungles, beautiful temples, and bustling markets.

It is the largest and the most populous continent on Earth, divided into five geographical sub-regions: Central, East, South, Southeast, and Western Asia, and each area offers a unique experience. There are 49 countries in Asia with the highest mountains, the longest rivers and the highest plateaus on all the continents.

Generally, the best time to visit Asia is between April and July as most regions experience great weather.

Be mindful of the monsoon season, which varies from country to country.

Almost all of Asia is gripped by soaking rains and fairly extreme humidity between May and September, but some areas are certainly less wet than others.

The list below will guide you when planning your best asia trips. Chinese (Mandarin) and many dialects, including Hindi and Russian, are the most common languages spoken in Asia (home to nearly five billion people and roughly 2,300 languages).

Asia is the origin of all the world’s major religions; Buddhism, Christianity, Hinduism, Islam, and Judaism (to name a few).

Asia’s cultural diversity and heritage encompass history, art, music, literature, religion, philosophy, and architecture, which gives one so much more meaning to life if you can embrace yourself in this rich culture.

Asian people are very hospitable and welcoming and will treat you to a warm welcome. Some Asian countries will also be deeply religious, so respecting people in the host country is essential.

There is no dominant national currency in Asia, as every country uses its money for internal payments and local commerce.

Asia predominately is a largely cash-based economy still relying on cash. Not all restaurants accept credit cards, so bringing cash with you wherever you go is a good idea, especially smaller notes. While travelling, you can find plenty of ATMs to dispense cash.

Different plugs are used throughout Asia, so best to check before you travel and perhaps pack a universal adapter just in case!

Asia is generally a safe place for travellers, but be mindful to avoid the following:

Some major airlines in Asia are: 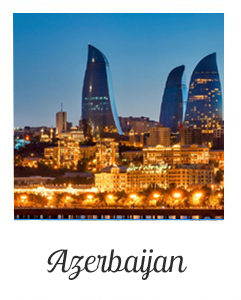 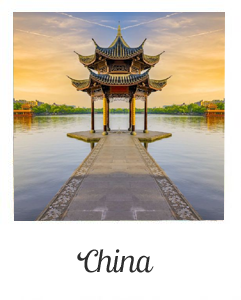 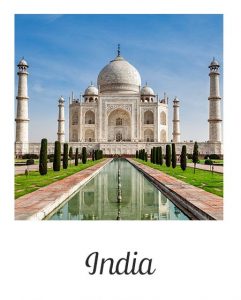 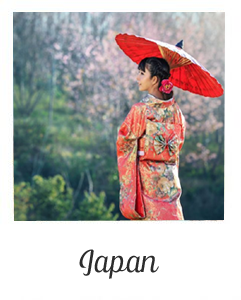 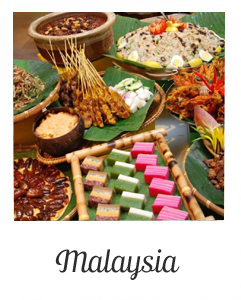 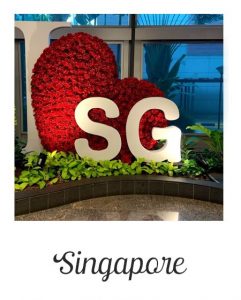 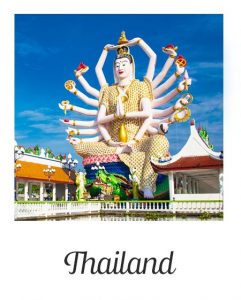 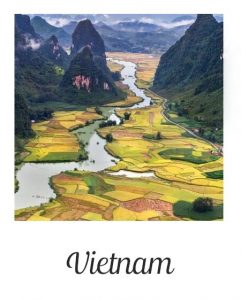