Oceania, which links the nations together, is a region of the South Pacific Ocean made up of numerous islands throughout the Central and South Pacific oceans, including Australia, New Zealand, Polynesia, Melanesia, and Micronesia.

Oceania is generally hot and humid year-round. Spring is between September to November, and Summer is between December and March.

The islands have no proper winter or summer, but many areas experience seasonal winds, ocean currents, and rainfall. In the low islands, the winds and rain can bring enough rain to create lush forests on some islands while leaving others a dry wasteland.

The smaller islands of Oceania mainly consist of tropical climates. Australia and New Zealand have a more comprehensive range of climate types and can be pretty different in weather and climate. English is the official language in Oceania.

There are about 450 languages, of which more than 400 are spoken in Melanesia and the rest in Polynesia and Micronesia.

All central banks are available together with many accessible ATMs.

Oceania uses Type I, the two or three pinned plugs with flat pins shaped like a V.

The standard voltage is 230V, and the typical frequency is 50 Hz.

Oceania typically has excellent safety records, especially in Australia and New Zealand, but pickpocketing and theft are not unheard of in urban areas.

In the Pacific islands, the crime rates are generally higher (particularly in Papua New Guinea, so be vigilant and make copies of your passport and necessary travel documents.

Nature, poisonous insects, snakes, alligators, and mosquito-borne diseases are common in some areas and are probably among the most significant threats you need to be mindful of in Oceania. Make sure you’ve had any relevant vaccinations before you travel. 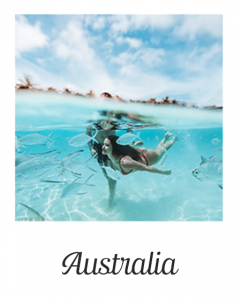 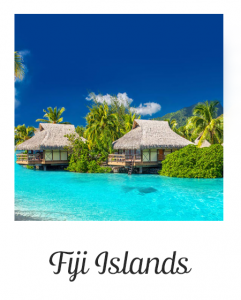